One of the biggest challenges for any app developer or any product or service provider is finding the right app pricing strategy for their products and services. And in the case of apps, there is a certain expectation from the end users that makes it all the more challenging. This is further compounded by the array of competition, such that in certain sectors – social media, photo editors, and much more – new developers cannot go above the market average. This myriad of issues is a conundrum for developers. Hence, we seek to provide a balance and help app developers find the right pricing that will work for their product.

There are four ways to go when pricing an app – free, freemium, paid, and paidmium. The next sets of paragraphs will explain what each of these pricing strategies means, how they work and what their pros and cons are. 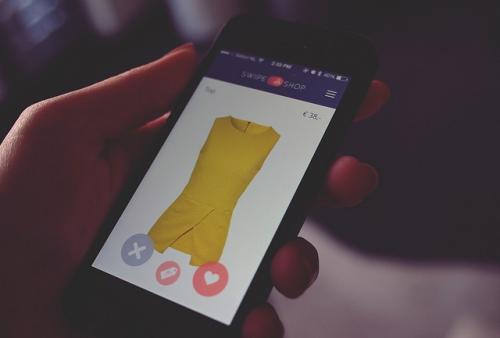 Example of a Free App

Free apps are exactly what the name suggests; they are free to download, with their developers getting revenue from ads. Think of Facebook, Instagram, Twitter, and you’ll appreciate the free pricing model. There is a category of free apps – although not common at all – that are absolutely free. They contain no ads or ways to make purchases in them.

The purpose of such an app is to encourage and redirect users to a larger revenue generation platform. Such apps inculcate features like coupons to be used in a store, discount notices, and other information that encourages the user to take a particular action, mostly outside of the app. This way, an application can also serve as a reference point and support the marketing efforts of the business a lot. So, rather than make money off an app via ads, the app developer leaves the app free to generate interest and to show prospective clients what they can get outside of the app.

Pros of a free app:

Cons of a free app: 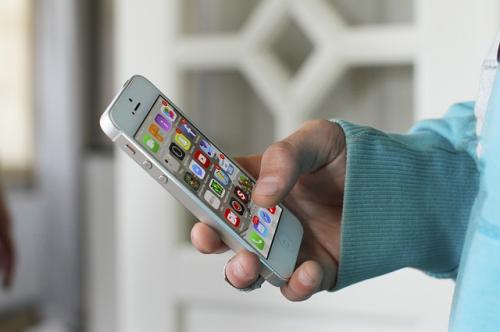 The Variety of Apps

The freemium pricing model is a modified version of the free model. It gives users access to the app for free but with some limitations. The freemium model is the most common model employed by developers today. To make money from apps, in-app purchase opportunities are created, like buying life in Candy Crush.

There are two kinds of freemium strategies you can choose from. One uses a two-tier process that gets people using the app for free with limited features and an option to upgrade to a premium version that has all the features enabled without ads or in-app purchases.
The other type is common in games, where additional levels, in-app currency, and an extra life are procured with actual money.

Pros of a freemium app:

Cons of a freemium app: 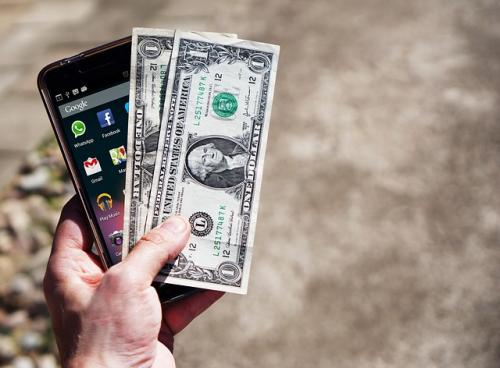 Apps You Have to Pay for

This model involves paying a one-time fee to access an app. It is also perhaps the least popular pricing model of the four that currently exist. Only around 213,000 of the apps on the Google Play Store are paid as opposed to 2,475,000 that are free. So, this model is a more risky route to making money on apps. The struggle is particularly fierce when there’s a possible free app with similar functionality available already.

That said, it’s still a viable way of setting a price strategy for certain apps, especially for B2B niche apps designed for targeted use. Examples can be medical and legal apps, created for professionals who wouldn’t mind paying for a very useful app. Additionally, brands with lots of loyal customers or fans can afford to promote a paid app that offers a desirable unique function.

Pros of a paid app:

Cons of a paid app: 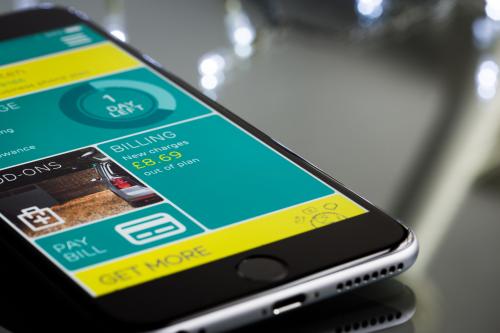 Paymium is a form of app pricing that combines the paid pricing model with in-app purchases as obtained in freemium apps. Although it’s not new, it is rapidly gaining traction at the moment as it adds an extra revenue stream asides the initial price. For this to work, developers have to keep making new exciting content, unique useful features, and game levels that users can subscribe to or pay for.

Pros of a paidmium app:

Cons of a paidmium app:

Questions You Should Answer Before Settling on a Pricing Model

1. What’s your target market?
Understanding your target audience is fundamental in the app creation process and will help you settle on the right pricing model as well as come up with an appropriate app promotion strategy. For example, will the app add value for people who have spare money or for people looking to save more money?

Students will most likely ignore apps that aren’t free, while professionals with years of experience are more inclined or predisposed to part with some money. The moral of the story is that you should only put a price on apps that are targeted at people who have money to spare.

2. What is your competition doing?
Whatever idea you have, it could have already been done before. It is, therefore, good advice to take a cue from those already in your field. For example, you cannot choose a paid pricing model when others in your niche have very functional and similar apps that are free. For example, if an average price of the apps in your niche is $1 and you price yours at $3, there’s a gap and you will probably get less traffic and make less money. However, if your app has fantastic features and functionality not found in similar apps, users can be willing to pay more.

3. Google Play or Apple iTunes Store?
Mobile app marketing data has shown that Apple product users are more open to paying for apps that their Android counterparts. Perhaps this ties well with the profile and demography of those who use Apple devices and those who don’t. Either way, getting people to pay for Android apps has proven to be daunting. So yes, it is important to think of it during your planning.

4. Which choice will work best for me?
This requires your putting together the answers to the aforementioned questions and looking at things from your perspective. It helps to find a focus group to know what they think about the app and how much they’ll be willing to pay for the app or its additional features. Having input from outside can help you see the gap between your valuation and how the end users might value the app. Although the focus group might not necessarily get the value right, it only gives you a start to build from. Feedbacks from the focus group can also be used to improve user experience and features of the app.

Pricing strategies and tactics for mobile apps are not as straightforward as it seems. You have to think about it holistically and not just come up with an arbitrary price and hope it goes down well with people. Additionally, you should think of pricing and how you’ll make money from the app right from the beginning using a proper pricing strategy marketing plan. While pricing isn’t easy, hopefully, this article helped you to put things in proper context and perspective.

Consult with our Business Analyst about your app strategy

There are experienced Business Analysts in our team who can help you build a strategy for your project. Get in touch with us to learn more.

Rate this article
5.0/ 5 Based on 218 reviews
Lilia Udovychenko

What are Key Minimum Viable Product Examples and How Can They Be Used?

How Do Free Apps Make Money?