Why Do You Need a Functional Specification?

Once upon a time, there was a man called Joey. He was in his mid-thirties, married to a splendidly beautiful woman. One time when they were having dinner, she shared one of the greatest news ever that was about to change Joey’s and her life forever. They had a baby on the way.

That evening they had those long talks about their plans, future and how the baby would change their lives when the wife was suddenly stricken with an idea.

“My darling, we need to build a house. Our family needs a bigger house than the one we have.”

So Joey hired some builders who said they were really good at their profession. They built houses for someone in the past, they said. He explained everything in details to the team: what sort of a house they want, how many rooms it should have, how many stocks, etc. Everything had to go smoothly.

The high time came, and Joey was on his way to the new house. He was so excited and bewinged!

“But oh no. What is this? Is that supposed to be my house? Is that the house we were talking about?” 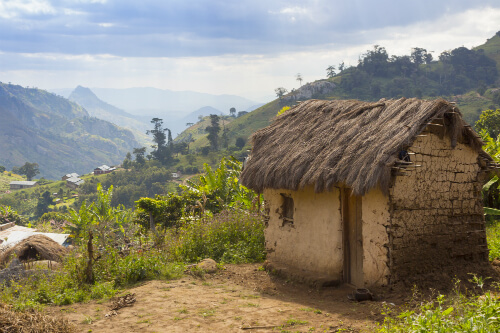 Joey was shocked. The new building totally bombed him out. It didn’t meet his initial requirements at all. Yeah, it was a house. Even with a bathroom and a kitchen...but why the hell was this kitchen so freaking small? Why were there no windows in the hall? Why the hell did this house have a thatch?

“I won’t pay for this house. Give me my money back,” Joey said. But you know what, no money is enough to pay for the huge disappointment of the family.

So, What Went Wrong?

I’ll tell you that. Joey was so excited about the new house that he forgot about one single detail. I bet you agree that the devil is in the details, do you? That time, the devil was in the architectural plan or, to be more exact, in the absence of it. That’s what led to the frustration of Joey’s expectations.

Maybe Joey didn’t give much focus to it and didn’t consider it to be important. Or maybe he just wanted to spare. Money is important, especially when you are waiting for a baby which will soon turn your life to ears. The fact was that Joey neglected the architectural plan and that played a bad joke on him. 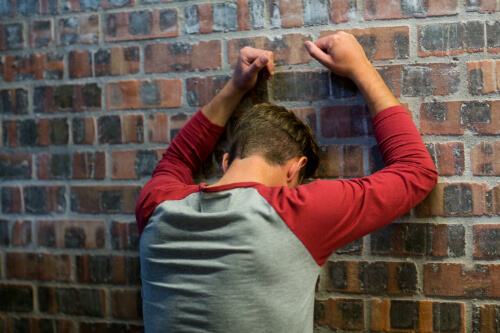 “Ok, Why Do You Keep Telling Me About Joey?"

In the dev sphere, we call it in a different way. We call it “functional specifications.” Our experience and experience of our clients shows that the functional specifications document is a must-have for any successful project. We are all unique and different, with millions of ideas and concepts in our head. If you want the app development company to build an application for you, it’s best to present your ideas documented. Still not persuaded? Let the facts speak for me.

8 Reasons Why You Need Specs

Obviously, the team needs to have a 100% clear understanding of how the project is supposed to function to be able to deliver the end-product that meets your expectations. If only Joey had an architectural plan, his team would get a clearer understanding of the end-result he expected to get. The chances to meet his expectations would have been higher. Do you agree?

There are different approaches to the development of the same feature. The entire team needs to have the same vision of every single feature to be able to deliver the perfect end-product. 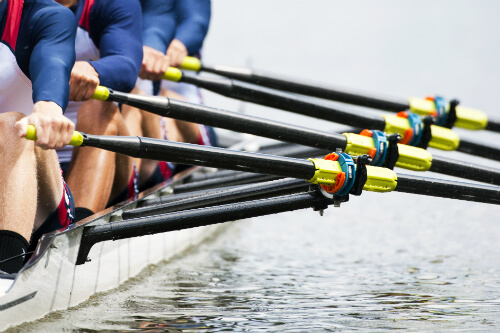 There may be a lot of hidden mechanics in the project that can’t be seen from the surface. Usually, such things are discovered after digging deeper. To reveal them, you need to talk about the project in details. After a careful examination, the hidden mechanics reveals. If you document it, no one will forget about it along the app development process.

Once the team is on the same wavelength fully armed with the project goals, strategy, and approach, it’s high time to estimate the scope of work. With the app functional specs at hand, it is possible to estimate your project. Besides, functional specs allow avoiding an unexpected budget increase. Having a time/budget estimate along with the features documented on paper, it’s easy for you to control the budget as well as the entire process.

Functional specifications for a mobile app minimize the time required for the involvement of new team members into the project. Not having a detailed project description, there is a high risk that the development may not go smoothly. Taking into account that many people are supposed to be involved in the development process, there is a risk of misunderstanding some project features. Altogether this may lead to the mess and budget increase.

The dev team will never know how scalable your project should be until you tell and sure thing document it. You may prefer to keep some mechanics in secret. Although, for the project scalability it’s better to inform your dev team about your growth plans in advance. Joey should have told his team that he wanted to build a one-stock house that planned to scale to 2 stocks in a few years. But Joey doesn’t share his food secrets, right?

Let me illustrate this point with an example. You may say that you are going to launch the project in Germany and that your website needs to be available in German only. But you might forget to add “for now.” If you do, the dev team may build an architecture that’s not scalable enough to support multiple languages. It may seem that it’s easy to add a language. But from the programming perspective, it means that the architecture needs to be significantly restructured. These changes may be crucial for some projects. In some cases, you might even need to rebuild the project from scratch to scale it.

Quality assurance testing is an important part of any project development. As a QA engineer is a part of the dev team, they need to be on the same wavelength with the entire team. Otherwise, they won’t be able to provide high-quality testing results. 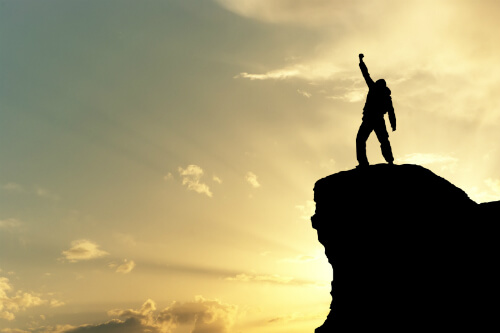 We highly recommend starting the mobile app development project with the creation of functional specifications. No matter whether you are a startup or an enterprise company, whether you are going to launch a prototype, an MVP or an entire project at once, the specs need to be created for the whole project. The development team needs to have a clear understanding of the project architecture, its mechanics and logic. With no functional specs, it may be pretty challenging to develop a successful project even for a very experienced application development company.

Even if you want to save some money, we’d rather recommend you to save it on smth else like cutting out an insignificant feature. That won’t play a big role, while it’s important to have this explanatory document and the same vision along the way.

Read more about the app development cost and what it depends on in the article
How Much Does It Cost to Make an App?

It’s better to spend some time documenting the project functionality at the beginning of the project rather than get possible issues during the development process. All this may make a negative impact on your time, budget and energy. Custom app development requires clear objective-setting and thorough documentation to meet the goals and expectations of the customer to a tee.

Remember Joey? Don’t repeat his mistake. It’s not just a simple app for you. We know it.

We know how to create good functional specifications

Our team plans each project thoroughly to meet all of your expectations and create great products. Get in touch with us to learn more and discuss your idea.

Rate this article
4.98/ 5 Based on 279 reviews
Discuss your business and tech needs
Book a consultation now
Related articles