We are living during a truly revolutionary time of decentralization, cryptocurrencies, and tokenized economies. However, none of this would be possible if it weren’t for the advent of the Blockchain. The most simple definition of a Blockchain is a distributed database, meaning that a network exists in which every participant has access to the entire database. These participants then get to decide what information goes into the Blockchain.

Additionally, it is impossible to alter information stored within a Blockchain once it is actually input. It’s also worth noting that an excessive amount of computing power would be required to take down an entire Blockchain. So excessive, in fact, that it is impossible with current technology. The benefits that can be drawn from utilizing this technology might not be as clear as day in the beginning; however, there are in fact real use cases and real issues that can be solved through the use of a Blockchain database. Let’s get into those. 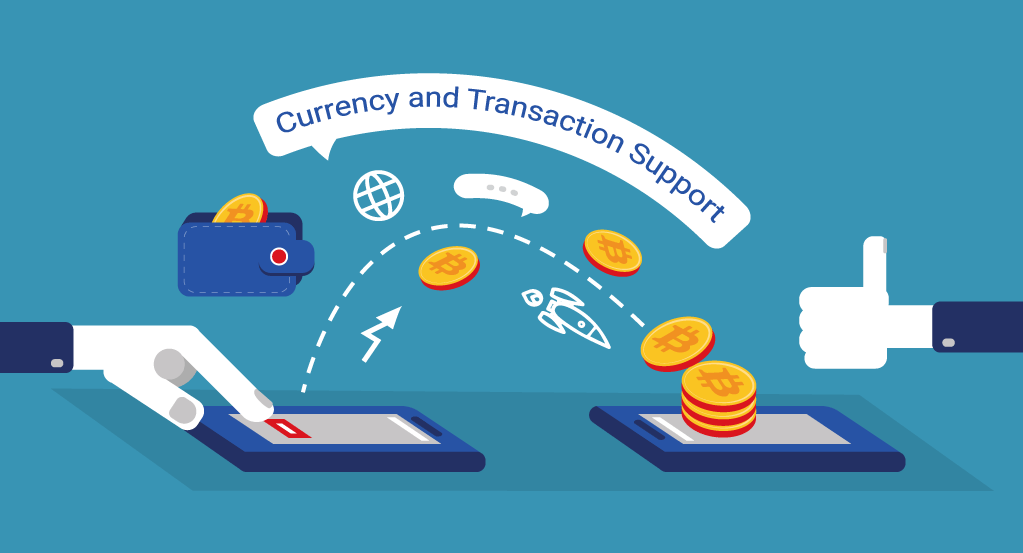 Blockchain for Currency and Transaction Support

At the moment, sending money to another either domestically or internationally requires the use of a third party, be it your local bank or PayPal account. What’s so bad about that? Well, these intermediaries usually charge hefty fees, and transactions can take an excessive amount of time. Additionally, we must trust these third parties in how they handle our personal data. It’s also worth noting that not all individuals even have access to banking services. 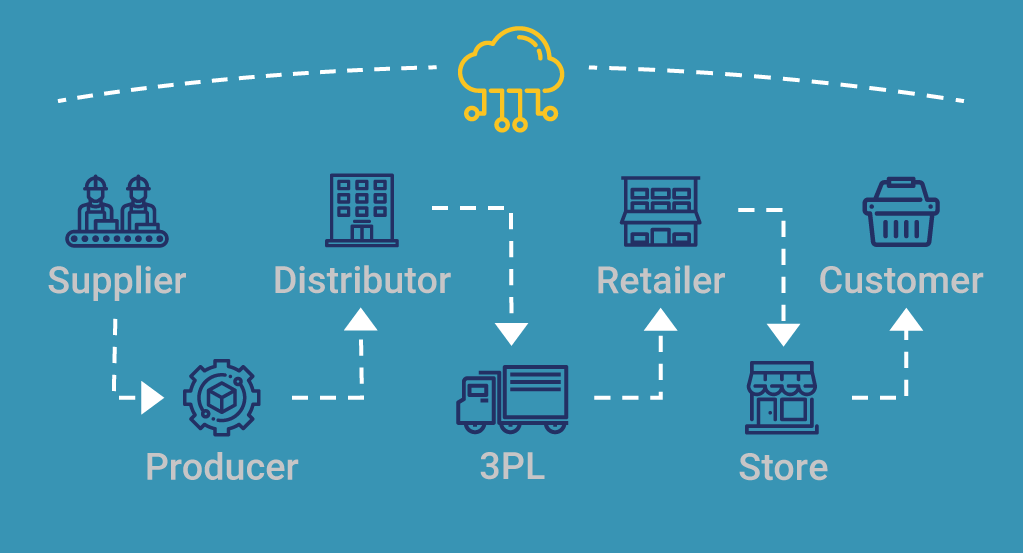 Have you ever been to a store and been suspicious about whether or not an item of your choice was actually authentic? Could an expensive bottle of wine actually be a knockoff? This happens often in today’s society. Thankfully, Blockchain technology can help us trace the history of any good or item back to its source in such a way that tampering with it unnoticeably would be impossible.

With the help of Blockchain technology, one could easily find out where a product was made, by whom, and if the quality and condition of said product or item is of an acceptable quality. 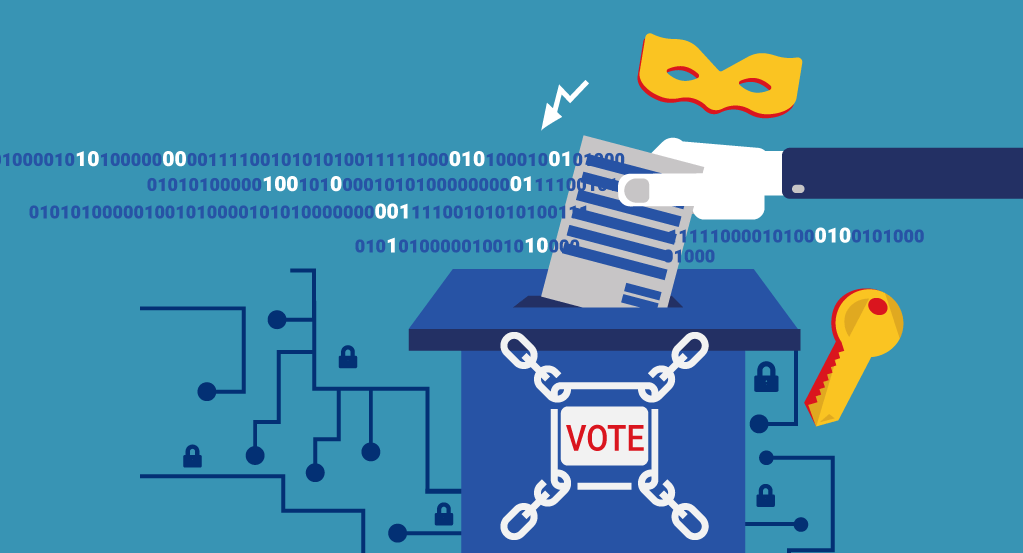 Voting always seems to raise suspicions, especially during heated presidential elections. This was certainly the case with Hillary Clinton vs Donald Trump in 2016, during which foreign intelligence agencies (for the most part, Russia) were blamed for influencing the United States’ presidential election.

If Blockchain technology were to be used for voting purposes, there would be no question as to the results’ authenticity and legitimacy, due to the fact that all entries in a decentralized ledger are immutable and irreversible. 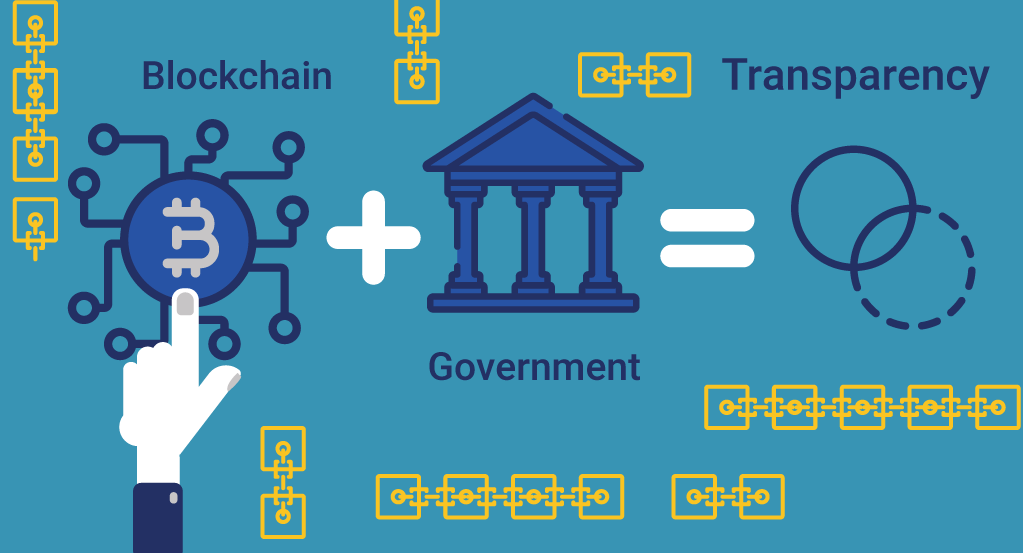 Politics and transparency don’t always go hand in hand when it comes down to it. Government entities have budgets and responsibilities that they need to fulfill in view of their citizens. At the moment, it’s quite difficult to monitor everything that they do expense-wise and make sure that money is being spent ethically.

Basically, Blockchain technology’s use in terms of political operations would allow us to make sure that no transactions or odd deals were taking place “off the books.” The increased transparency provided by a decentralized ledger would also help increase overall integrity. 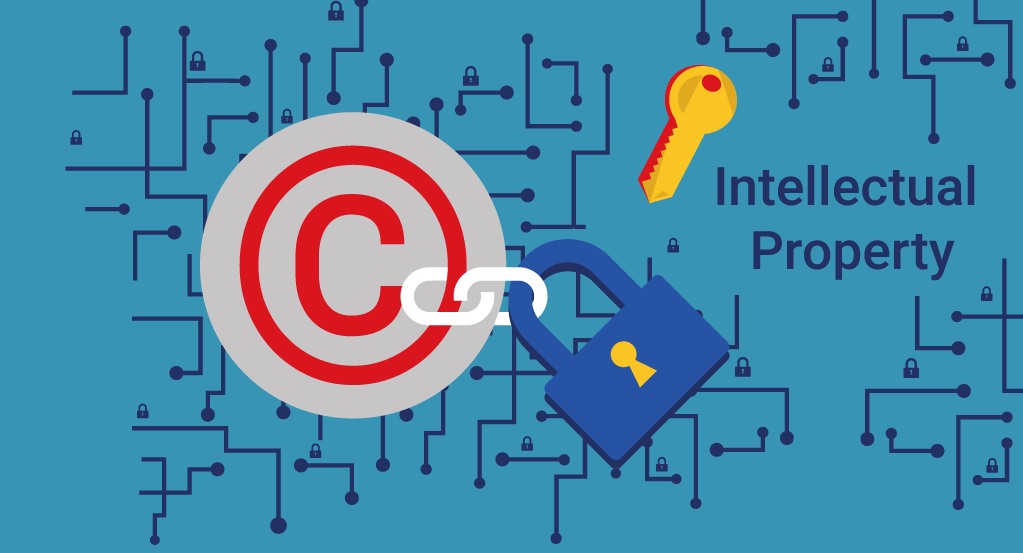 The theft and illegal sharing of intellectual property such as music, movies, texts, and works of art is quite a big problem today. There are tons of great artists and authors who end up having their content leaked all over the internet and lose out on rightfully earned revenues.

However, with certain Blockchain projects such as CREA and Po.et, creative individuals will soon have the opportunity to share their content online and be able to prove that they are indeed the creators of said content and hold all intellectual property rights regardless of where it ends up, and everyone else would be aware of this too. 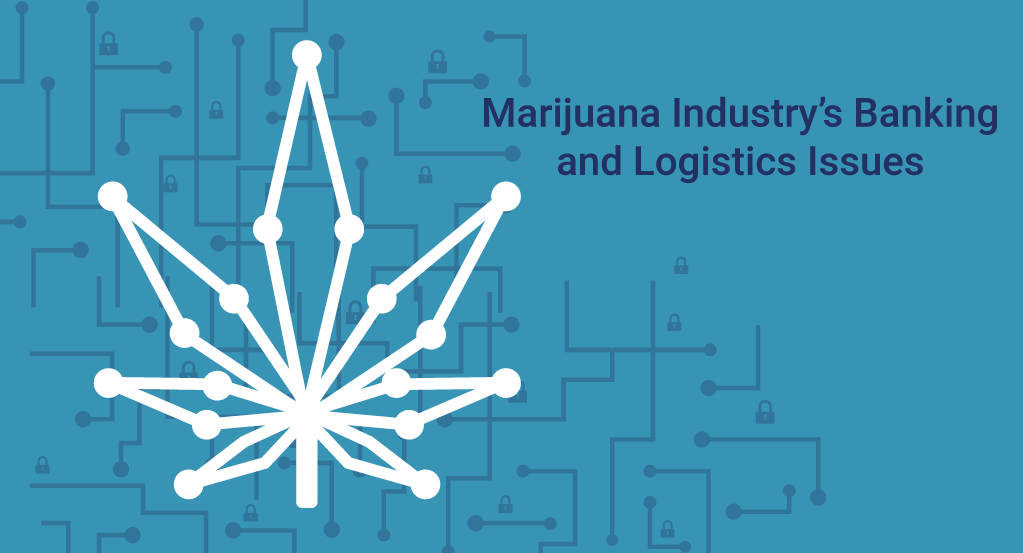 Blockchain for the Marijuana Industry’s Banking and Logistics Issues

In North America, the marijuana industry has been developing at a nice pace. However, cannabis entrepreneurs are frequently faced with challenges in terms of banking and the ability to move their funds around.

In a study released by IBM, the organization highlighted that the utilization of Blockchain technology within this sector could help government entities better track the sale, pricing, and distribution of marijuana products. The same could be said for nearly any business. 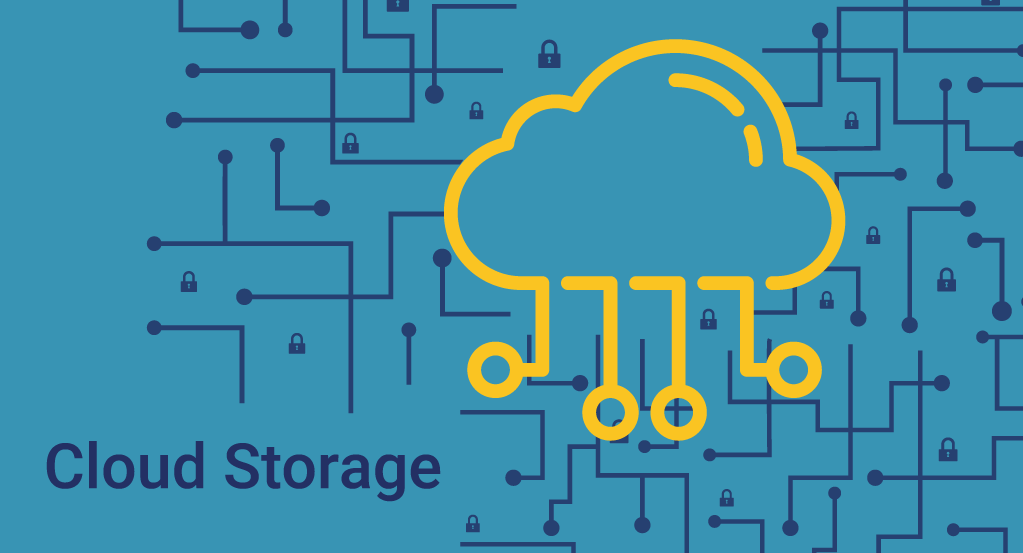 Currently, the cloud storage market is dominated by organizations like Google Drive, Dropbox, and just a few others. These are, of course, notably trustworthy companies. However, do you really want a single entity being in possession of all of your files? No, that’s risky and totally centralized.

Thankfully, there are projects out there, like Storj, that utilize decentralization to improve cloud storage security and encrypt your personal files using cryptography. This means that you are in full control of your data and that you are the only one who can access it. 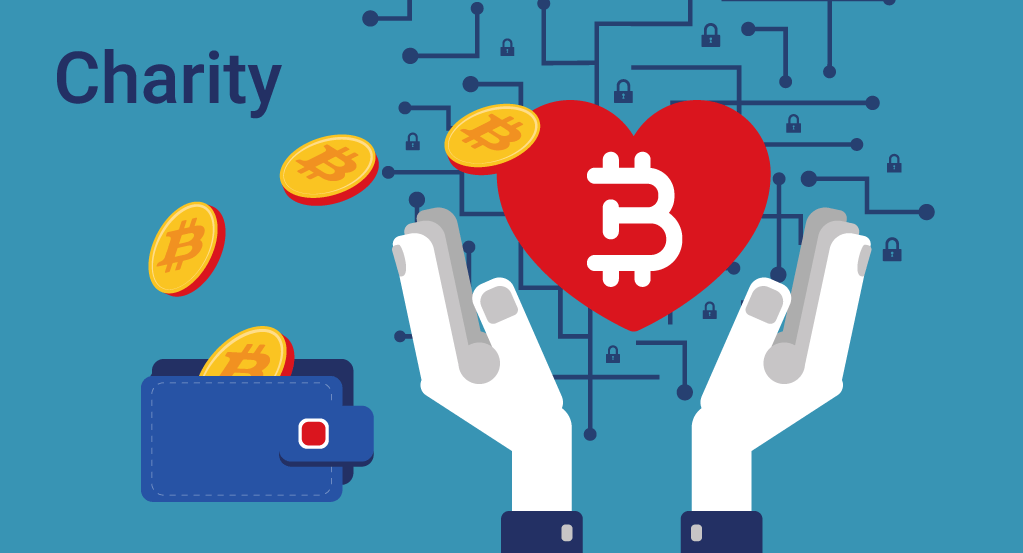 Charitable organizations are obviously a good thing, especially when they actually use their funds for the intended purposes, which is typically to help people. Unfortunately, that is not always the case, and there have been situations in which charitable organizations have been labeled as corrupt and have been involved in unethical activities. Blockchain technology can help remedy this. Due to the fact that it is entirely open, charity participants would be able to easily track their donations in order to make sure that they end up in the right hands. 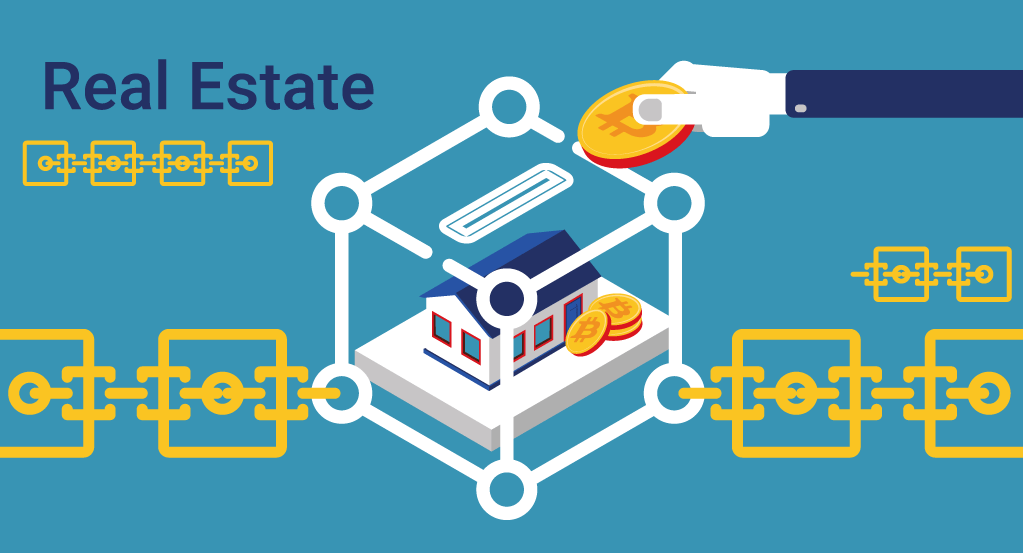 There are many issues with the purchase and sale of real estate, mostly related to fraud, transparency, and errors in public records.

Blockchain technology can help improve transaction speeds related to the acquisition and sale of real estate, as well as make record keeping more efficient and reliable by absolving the need to keep paper-based records that are at risk of being altered or lost. 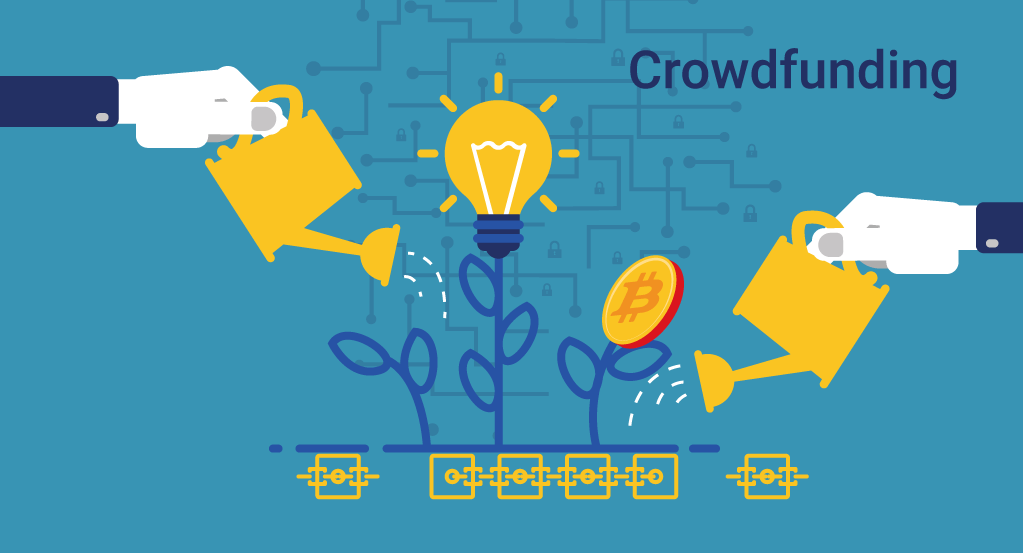 Blockchain tech, and more specifically the Ethereum Blockchain, has made crowdfunding a much easier process overall for startups and existing businesses on a global scale. Through the deployment of smart contracts, projects can raise substantial amounts of funds to finance their future activities and developments. At present, it is not odd for a project to raise even millions of dollars in a matter of hours.

Of course, there are plenty of other issues that Blockchain technology can solve in addition to the ones mentioned above. However, it’s also important to understand that what we currently have on hand is still in the very early stages. Thus, the technology is constantly developing. The reality is that the Blockchain can severely alter many aspects of everyday life. Surely, more and more use cases and resolved issues will spring up in the years to come.

Get in touch with us and we will tell you about Blockchain development and how it can be leveraged in your project.

How to Create a Cryptocurrency: Everything You Need to Know

How to Integrate Blockchain into Your Project